I read a newspaper article today about a local wine tweet up (people drink wine and share their notes with the same hashtag), that almost made me spit out my morning coffee all over my keyboard…then Hulk Smash the keyboard into tiny pieces because it annoyed me oh so much.

Before I say anything else, let me tell you, I’m a big fan of the wine tweet up. They are always fun for wineries and their fans. Are they going to boost sales? Not crazy-like. But, they feel good, and they do good things. They help spread a winery’s name. People get tasty booze. And I’m all for that.

HOWEVER, what drives me nuts, and I see this ALL the time, is how the “experts” leading the tweet ups get the facts wrong every single time…which they, then, share with the winery owners, and, in this case, the local paper, bragging about the success of their “tweet up”.

Here is what I read that nearly caused a severe computer malfunction at LBMEDIA HQ: “In fact, our on-line Twitter chat became the number two trend around the world – our conversation created quite a global buzz.” 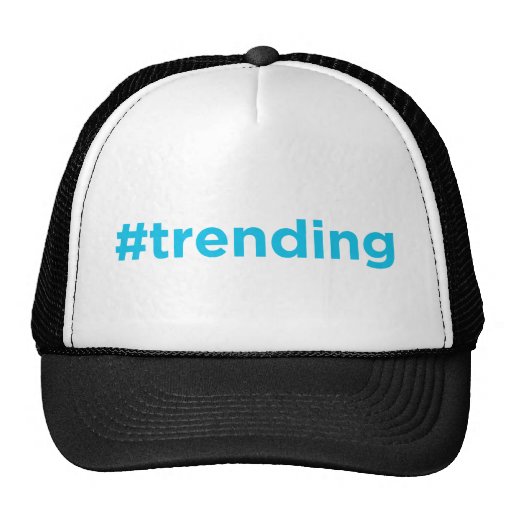 NOW, why would this person even say that? Well, I looked it up on their Twitter feed. And, they believed it because they saw the hashtag trending. And that’s great. YAY, success. HOWEVER, what they don’t seem to understand, is trends are based on you…and your friends.

From Twitter: “Trends are determined by an algorithm and are tailored for you based on who you follow and your location. This algorithm identifies topics that are immediately popular, rather than topics that have been popular for a while or on a daily basis, to help you discover the hottest emerging topics of discussion on Twitter that matter most to you.”

SO, if you and your Twitter friends are all sipping a bottle of wine and talking about it using the same hashtag, guess what hashtag is going be trending for you? Right…the one that you’re tweeting about. Now, is Jean-Jacque of St. Tropez seeing your hashtag? Non.

You might be wondering why these kind of things make me mad (and I’m not really mad, just annoyed). It’s because Twitter and social media, when done right, can have a real impact on businesses. HOWEVER, when businesses and NEWSPAPERS continue to be fed bad information by social media “experts” about how successful their social media campaign was, but they don’t see any benefit, they are going to think the things coming out of my mouth aren’t true. And THAT drives me bonkers.

What’s more, half the time I don’t know if these experts know they’re feeding businesses crap, or if they truly believe it…in which case, they shouldn’t be selling their services or talking to newspapers (and why, btw, do newspapers just publish this?). But, of course, businesses don’t know this, so they continue to hire the people who have it published in papers that they got a hashtag to go #2 worldwide…because nobody knows any better and it just sounds so good.

So, I guess what I’m asking is for businesses, and people who want to do good for businesses via social media, is to remember the simplest of life lessons when looking to hire a social media expert, or hearing about certain successes: “If it sounds too good to be true, it probably is”. Global buzz. COME ON.